Typhoid is a bacterial infection caused by a bacteria named Salmonella enterica typhi . The bacteria is transmitted through the contaminated foods and water which enters into the gastrointestinal tract and begins to multiply showing different systemic symptoms like high and continuous fever, nausea or vomiting, headaches, and malaise.

According to WHO, estimated between 11 and 21 million people suffer from typhoid and 128 000 to 161 000 typhoid-related deaths occur annually worldwide.

The disease commonly occurs in many Southeast Asian countries as well as in Africa, Central and South America, and Western Pacific countries in areas where there are poor sanitation and sewage management.

What are causes of Typhoid?

The main causative agent is Salmonella typhi, which get transmitted among people through:

What are the symptoms of Typhoid? 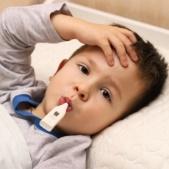 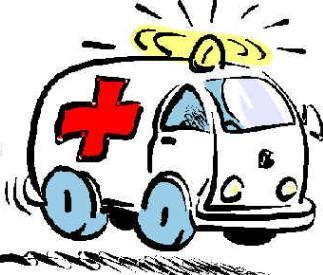 Need to See Doctor for Typhoid Vaccine or Treatment in Kathmandu Nepal?

How can you prevent and treat Typhoid in Nepal?

Since Typhoid fever is a serious condition, anyone experiencing the symptoms should immediately contact a physician.

Medical Treatment of Typhoid Include:

As we know ‘Prevention is better than cure, we should first try to prevent ourselves from the contamination.

According to BMC Research notes dengue was reported in Nepal for the first time in 2004 and many subsequent outbreaks have occurred after that. 1473 patients were diagnosed with dengue including Chitwan, Jhapa, Rupandehi, and Makwanpur as most risk-prone districts during the 2016 dengue outbreak. Similarly,……………..

Dysentery is caused by the consumption of the contaminated foods and drinking water with infected fecal matter containing different causative agents (microorganisms). Lack of hand hygiene after using toilets and before and after eating foods ………………….

People traveling from areas without malaria often have no immunity and are prone to illness. Prevention is possible if you visit your primary care physician. For most people, symptoms might be seen from 7 days to 28 days after infection. However, in some cases, an individual may show symptoms even after 28 days up to 1 year……………